Happy 2015 everyone!  I hope you had a wonder-filled holiday season.

This year I was lucky enough to spend New Year's at Lake Quinalt Lodge in the heart of the Quinault Rainforest in Olympic National Park.  One of the few temperate rain forests in the entire world, Lake Quinault averages over 12 feet of rain each year (that's over 365 centimeters), with most of the rain falling between October and May.  Knowing this, we had expected rain.

Instead, we had the gift of several days of bright blue skies.  And below freezing temperatures (can we say chilly?!).  Going out for a walk the first day after we arrived, I admired the frost limning all of the branches and leaves.  Over the next several days of continued cold temperatures and no rain, the frost grew and grew, and I had my first true look at hoarfrost in ages.

I had never seen anything like it, and took tons of pictures!  They will be inspiration for future beading (because anyone who knows me knows I'm almost as fascinated by ice as I am by oceans). 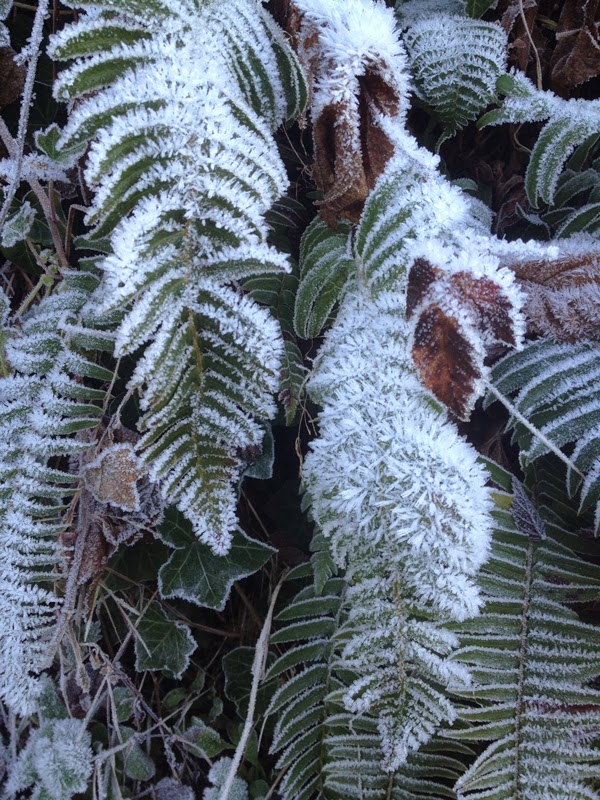 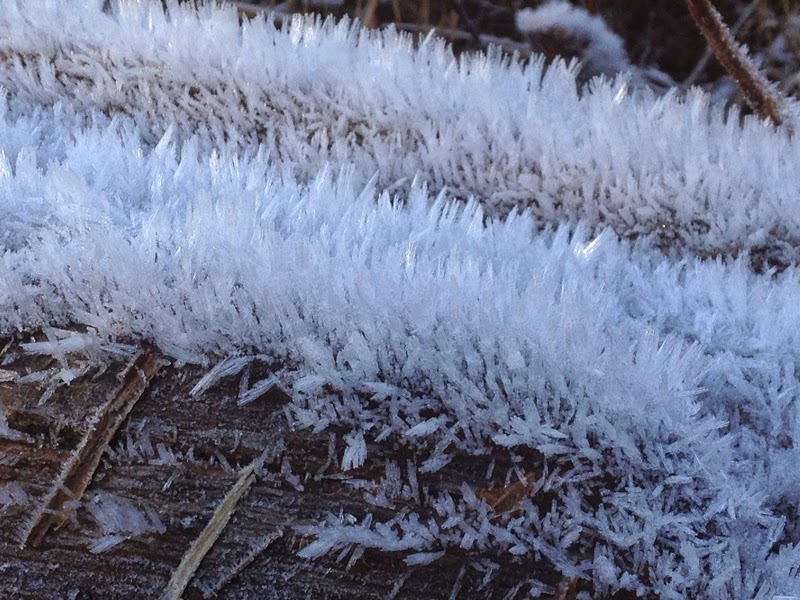 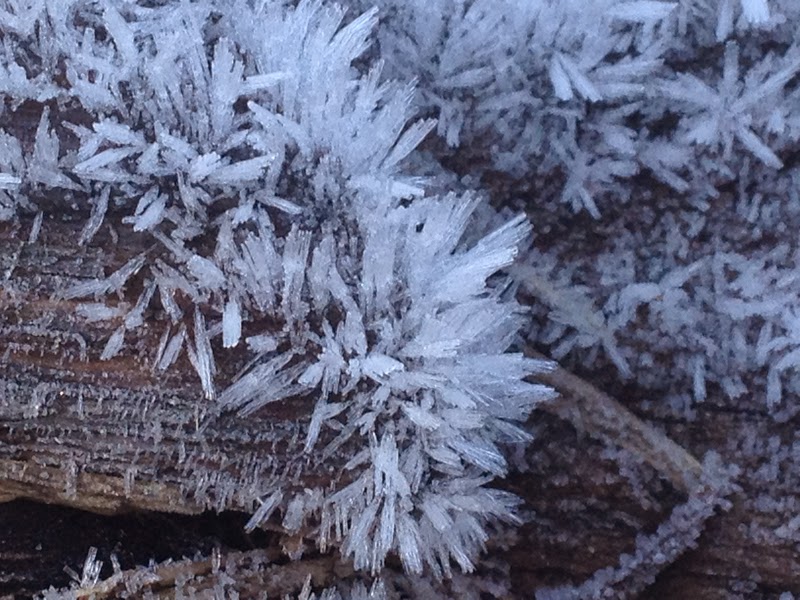 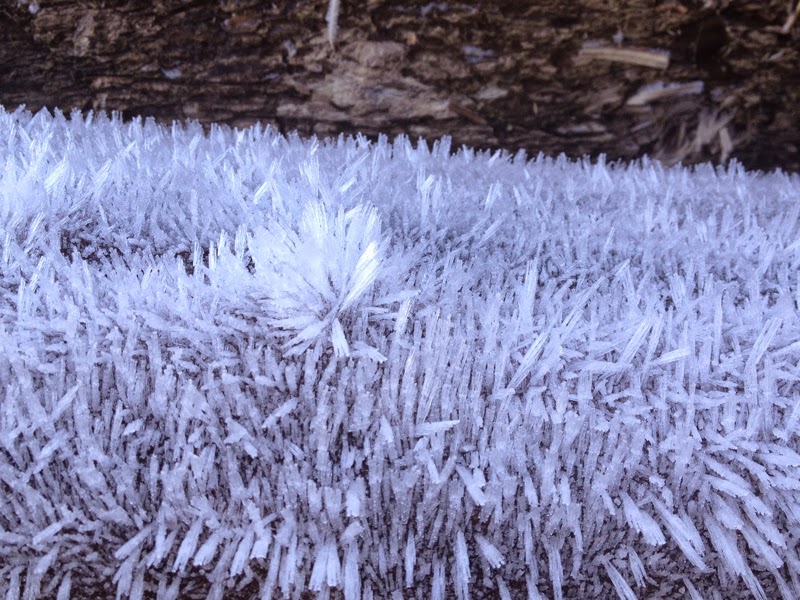 After each trek, we returned to the lodge's main lobby to thaw ourselves by the crackling warmth of the roaring fire that burns throughout the day and night in the huge hearth.  The lodge is one of those wonderful National Forest Park Lodges built back in 1920s.  It's easy to spend the day curled up with beading or a book in the corner of one of the comfy leather couches in the main lobby,  enjoying the fire and making beady plans for the future.

The funny things is while I took lots of photographs of ice, I spent quite a bit of time sketching fire.