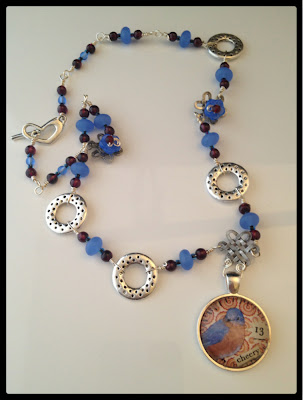 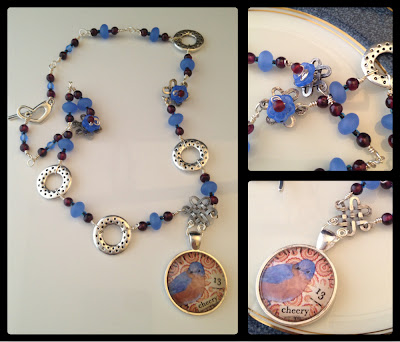 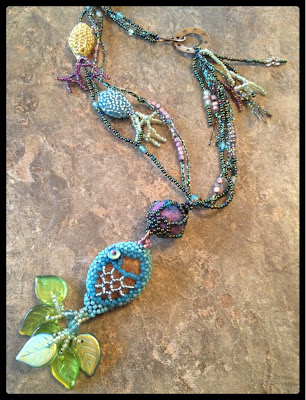 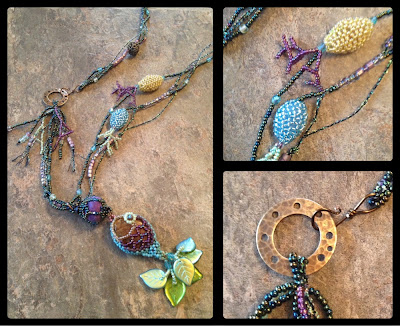 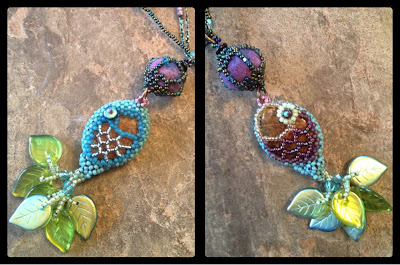 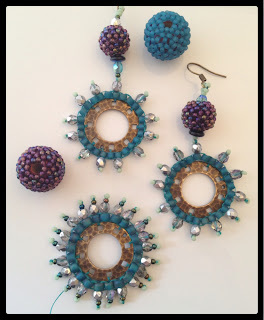 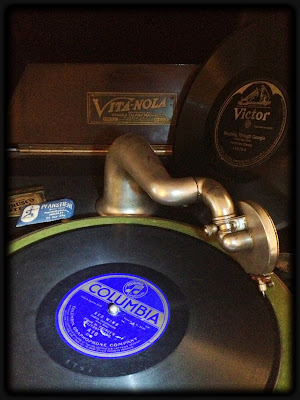 Much of our furniture falls into that category; 'passed-downs' from my husband's side of the family.  Most have stories that go along with them.  For instance, his grandfather was born in the four poster bed in our guest room.  It was a rope bed with a feather mattress back then.  When we inherited it, we replaced the mattress, I promise!

Then there's our Vita-Nola.  Not a Victrola, but along the same lines.  My husband's great uncle purchased it back around 1917.  In time, the phonograph passed from her uncle, to my husband's grandmother, Lela.  Many years ago, she passed it on to us, confiding that she learned to dance listening to records on this phonograph.  She passed away several years ago, but I can imagine her, dancing along to the big band music. 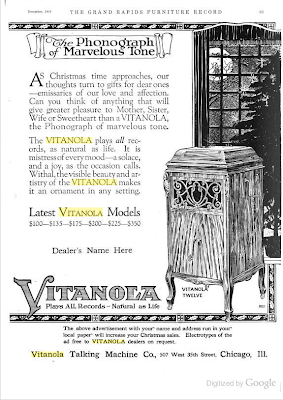 The records are clay, not vinyl. The entire needle-head mechanism tilts back when not in use.  Since it's not electric, we could listen to 1920s big band music by candle-light when the power goes out in a storm.

Researching it on line, I came across this period advertisement. I love it: "mistress of every mood - a solace, and a joy".  Music truly is both, and so much more.

Speaking of aged beauties, next year will be our home's 100th birthday.  It's a little Craftsman's cottage and I hope to celebrate its centennial with a 1920s style garden party.  Can't you just imagine our trusty Vitanola providing the music for such a bash?

So there's my story for this week.  It's probably the least artistic of the photos from this series - I'm looking forward to seeing everyone else's contributions.
Posted by Karen Williams at 7:11 PM 13 comments:

Focus on Life - Up Close and Personal

This week Sally has challenged us to explore the details of the ordinary up close with macro photography.  Since I seem to be on a fish kick, I thought I'd share a few closeups of some of my favorite friends from the local aquarium.

I took a number of shots trying to catch the movement of this China Rockfish's pectoral fins.  Rather than a solid fin, it's composed of individual streamers that seem to fan somewhat independently, in waves of motion.


This little guy is only about two and a half inches long.  Isn't he cool?  There are so many interesting things about him - all the little spikes, how fast his fins fan (you can't even see his pectoral fins in this shot, they're moving so fast - like a hummingbird's wings), his bright blue eyes.    Then there's his name - Spiny Lumpsucker!  So named because he also has a suction cup on his belly for attaching himself to reef rocks.

This shot is straight out of the camera - the slight graininess is from pushing my macro to the limits to catch this guy.  He's yet another species of Rockfish, but I think he looks like a dragon.

Thanks again Sally for this week's prompt.  To see what others decided to study up close and personal, take a gander over at The Studio Sublime and Week 14 of Sally Rusic's Focus on Life photography series.
Posted by Karen Williams at 4:06 PM 12 comments: