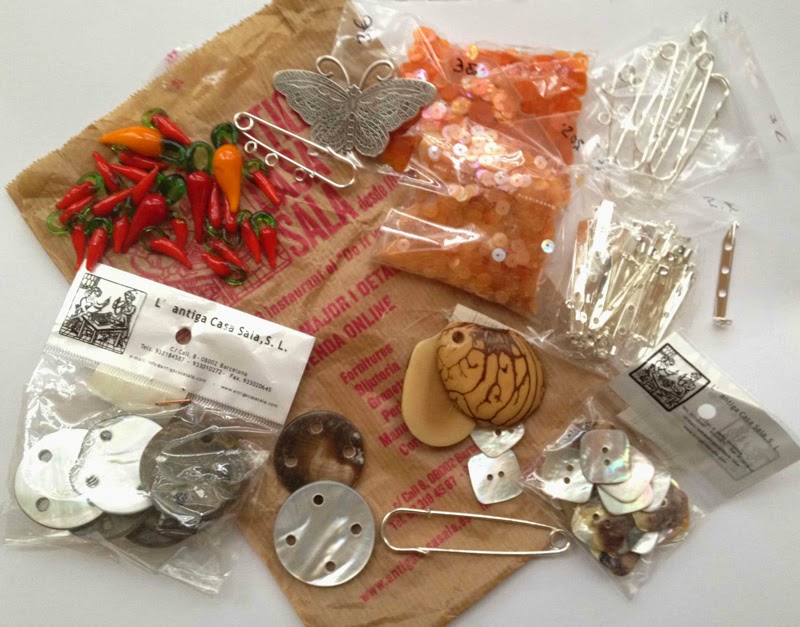 Several people have asked if I bought beads while I was away, so before I write about our transatlantic, thought I'd share the results of my Treasure Hunt.  In my search for bead stores, I did find a few that sold seed beads, Antiga Casa Sala in particular, but I was looking for things that I couldn't purchase at home, that would remind me of Barcelona.  The search turned out to be more difficult than expected and my haul can only be labeled 'odd'.

I stumbled upon the first bead shop pretty much by accident.  I wish I'd written down their name and address because I never did find my way back there later in the week.  They carried loads of silver charms.  Though I don't actually know the metal content, and I'm not sure 'charm' is the right word when the smallest were 2-3 inches across (like the butterfly above).  I also bought two yummy packages of sequins, thinking of my friend Sarah over at Saturday Sequins, and some 'silver' findings.  No matter what the metal was, the pin backs seemed much sturdier and better constructed than those I've found in the states. 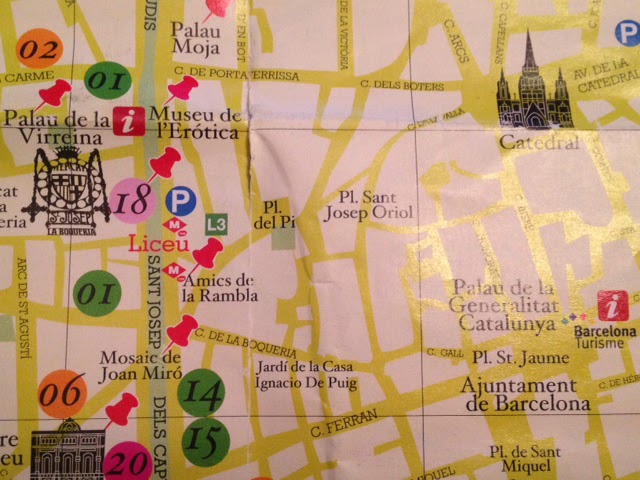 Doing a little internet research from our hotel,  two street names kept coming up in my searches -  Carrer de Boqueria and Carrer de Call.  Both in the narrow, twisty streets of the Gothic district, and walking distance from our hotel.  So armed with our trusty tourist map, Joe and I set out in search of treasure.


Dyed tagua nut jewelry seemed really popular - even the corner newstands carried necklaces strung with whole tagua nuts dyed in bright, contemporary colors - turquoise, fushia and goldenrod the most popular.  Kind of wish I'd picked one of those up now, even though I still have no idea what I would have done with it.  In Antiga Casa Sala (the largest bead store I discovered) I found more natural colored tagua nuts cut into pendants with darker lines that remind me of roots or brances, so I did pick those up.  I also picked up two packages of abolone shell 'buttons', just because I thought they were so beautiful.

I found the lampworked chili peppers in a that sold all sorts of weird and odd items.  Technically, they were wholesale only (if you see the sign 'vente al mayor' it means 'wholesale only'), but the saleswoman didn't even glance at my business card before ringing me up.
Posted by Karen Williams at 8:10 AM 14 comments: 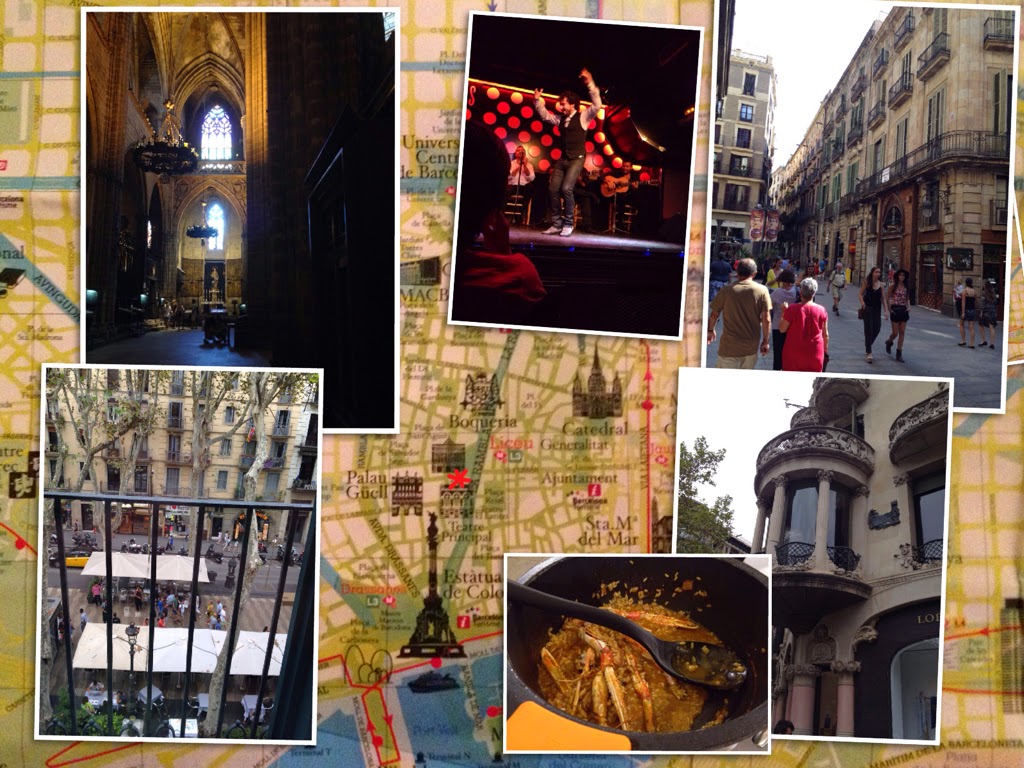